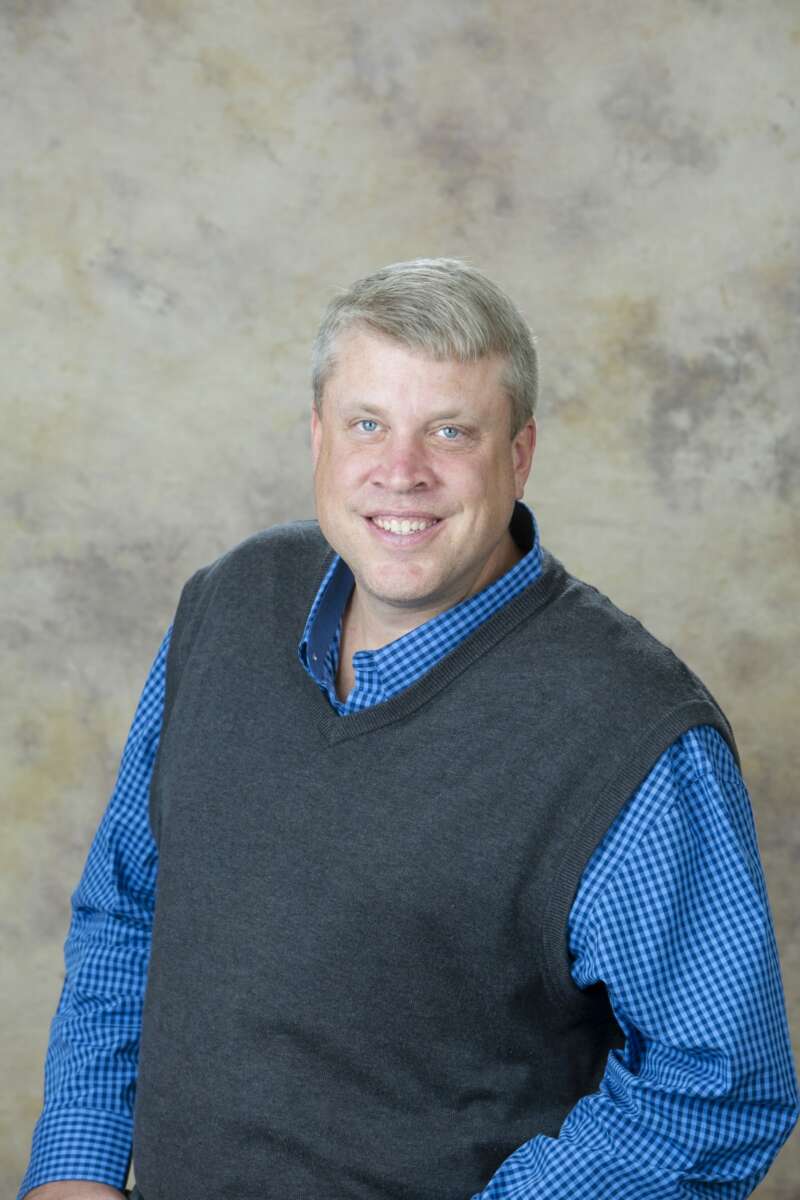 Mike Hill is a 3rd generation Real Estate agent and has worked at Bob Hill Realty, LLC. in Seneca, SC since 2003. He now serves as the Broker-in-Charge and became owner in 2019.

He has volunteered his time having coached 15-17 boys basketball for the City of Seneca from 2003 to 2014. Mike coached them to a State Championship in 2013! Mike is involved with the local Seneca Sertoma Club helping raise monies & awareness for underprivileged children and the hearing/blind impaired. He was named Sertoman of the Year in 2008 and served as President in 2011/2012.

Mike enjoys spending time with his wife, Leslie, and two daughters, Ashton and Avery. Mike enjoys hiking waterfalls in the area, boating, and attending Clemson sporting events. He has moved numerous times when his family was in the corporate world & personally himself. Therefore, he knows how to assist clients in transitioning smoothly during their moves.

He is the son of Bob Hill and JoAnn Hill, who started Bob Hill Realty, LLC. in 1996.

Mike goes beyond the call of duty

We have known Mike Hill, and his professionalism, for some time now so it was an easy choice on who to choose for our Realtor in the purchase of our new home in Cross Creek Plantation! We were looking to find a home that was maintenance free. Mike was very attentive to our needs and readily made himself available at a moment’s notice to view home options. Once we located the home we chose to purchase, he negotiated a great deal on our behalf and held our hand all the way through the closing process, making sure that all contingencies were met and exceeded!

We feel so comfortable with Mike Hill of Bob Hill Realty that we have given the listing of our previous home to him as well! He is our agent and we would recommend him to anyone that asks due to his incredible knowledge of the business and willingness to go above and beyond the call of duty of a normal agent. He is truly a “head” above the rest!

Working with Mike Hill was one of the unexpected pleasures of our house buying experience. He was very diligent in helping us find the perfect house for the rest of our lives. He noticed and pointed out things we never dreamed or thought of. With his team of professionals from Bob Hill Realty, and support from Veterans United, we purchased the home of our dreams in a short amount of time. We extend a warm heartfelt thanks to Mike Hill and his team.

Mike cared about helping us find "Our Home"

We are so very happy with our new home. I want to tell you how thankful we are with the work and professionalism that Mike Hill, our agent, provided. Due to our work schedules, we could only view properties on Sundays. Mike took the time and patience to listen and observe as we toured each listing. I was extremely impressed that he showed us listing from several companies and not just Bob Hill Realty listings. He was really concerned in finding us “our Home” and not just making a sale. He connected us with a great Mortgage Company and Closing Attorney. This was our first home and the process was nothing like the “Horror” stories I have heard. Thanks Bob Hill Realty for a wonderful experience.

Thank you for finding me the perfect home! From my first contact with Bob Hill Realty, I was impressed with your personal and professional manner over the phone. You listened to what I needed and found the right “temporary” home for me. I enjoyed worry-free living in the rental because of your assurance to follow-up if there were problems. When it came time to buy a “permanent” home in Seneca, there was only one choice for me – Bob Hill Realty! You braved rain, sleet, and snow to show me properties!! You provided answers to all my questions, making the offer and closing process flow smoothly. When friends ask for a recommendation in the real estate business, I send them to Mike Hill at Bob Hill Realty.