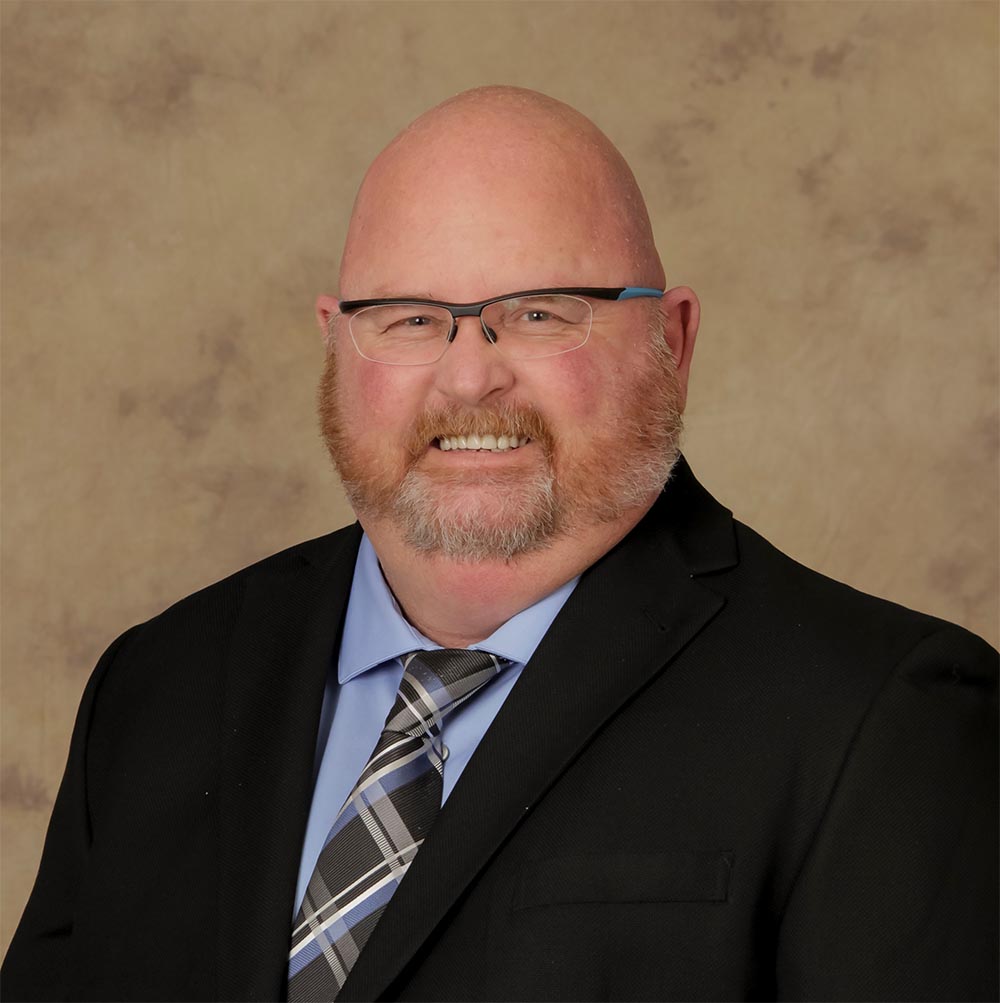 Lewis Garland is a resident of the Greenville, SC area since 2011. He was born in Eastern Texas then moved to Louisiana in his formative years.

At the age of 17, he joined the US Army and was deployed in multiple countries over an 8-year stint. He is a veteran of the first Gulf War, Somalia & Panama and is a Bronze Star & Purple Heart recipient. After being Honorably Discharged, he resided in Germany for a couple of years before coming home to the Golden Corner of South Carolina in 1995.

Lewis was married for 30 years to his late wife who passed in 2018 after a 15-year fight with Viral Encephalitis.

He is an active member in the veteran community doing outreach assistance with wounded veterans in and around the Greenville, SC area. He is also actively involved with the USJA (United States Jeep Association) promoting fundraising events to help raise monies for veterans & first responders in the Upstate and Western, NC.

In his free time, Lewis enjoys adventuring outdoors in his Jeep, hiking, and fishing.

Lewis has been involved in the RV business for the past 24 years in sales, consistently ranking in the top tier of production over his peers. He has served his customers, he has served his country…now he is ready to SERVE YOU!